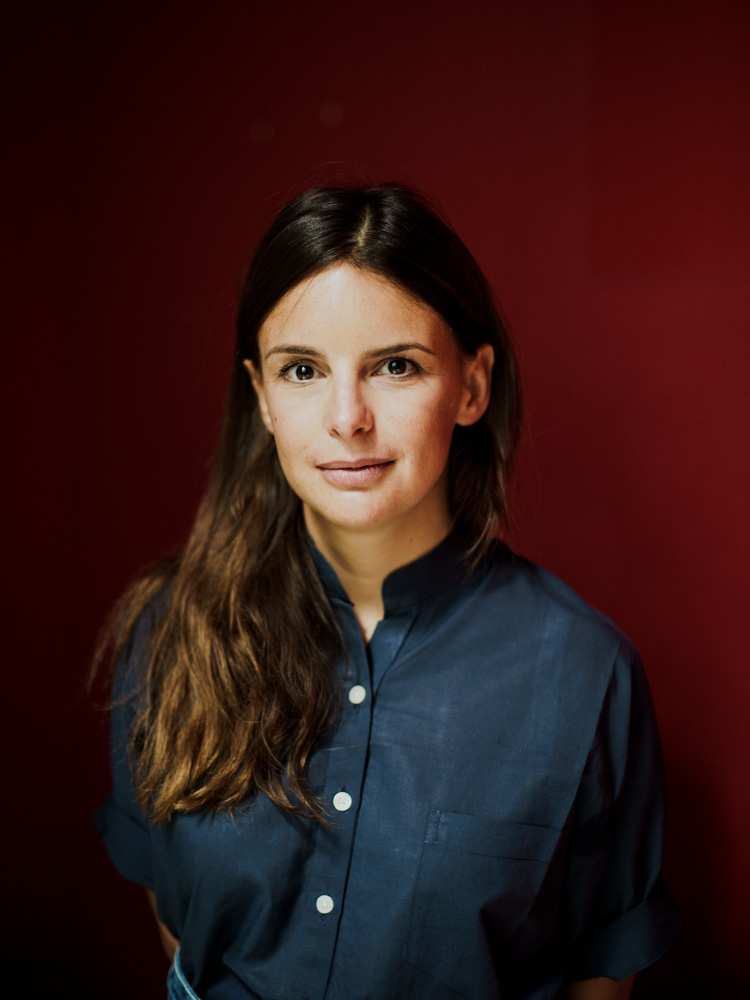 Since January 1, 2022, stage director Pauline Bayle is at the head of the Public Theater of Montreuil.

Trained at the Conservatoire National Supérieur d’Art Dramatique of Paris, Pauline Bayle founded her troupe in 2011 and named it after the title of her first play, À Tire-d’aile. For her next play À l’ouest des terres sauvages, she received the Jeunes Metteurs en scène award, hosted by the Théâtre 13.

In 2014, she played under the guidance of Christian Schiaretti in King Lear, and Sandrine Bonnaire and Raja Shakarna in Le Miroir de Jade in 2015. The same year, Pauline Bayle chose to adapt Iliad, then Odyssey in 2017, based on Homer's epic poems, where five actors play all the characters. In 2018, she received the Jean-Jacques-Lerrant award for the revelation of the year with this diptych.

At the same time, she staged an adaptation of Lullaby by Leila Slimani  (Chanson douce in French) in 2019 at the Studio-Théâtre of the French Comedy.

During the 19-20 season, she worked on her creation Lost Illusions, based on Balzac's novel. It was first played in Albi in January 2020 before going on tour. In 2022, the play won the "Grand Prix" of the best theatrical piece of the year from the Syndicat de la Critique.

In June 2021, the Opéra-Comique invited her to stage L'Orfeo by Claudio Monteverdi conducted by Jordi Savall and the orchestra from Le Concert des Nations.

She's currently working on her latest creation "Ecrire sa vie"  based on texts by Virginia Woolf.